Rozsika Parker and Griselda Pollock, Old Mistresses: Women, Art and Ideology (London and Henley: Routledge and Kegan Paul, 1981). This is the original edition of Old Mistresses, published in 1981. Since then it has been republished a number of times, and with different covers. 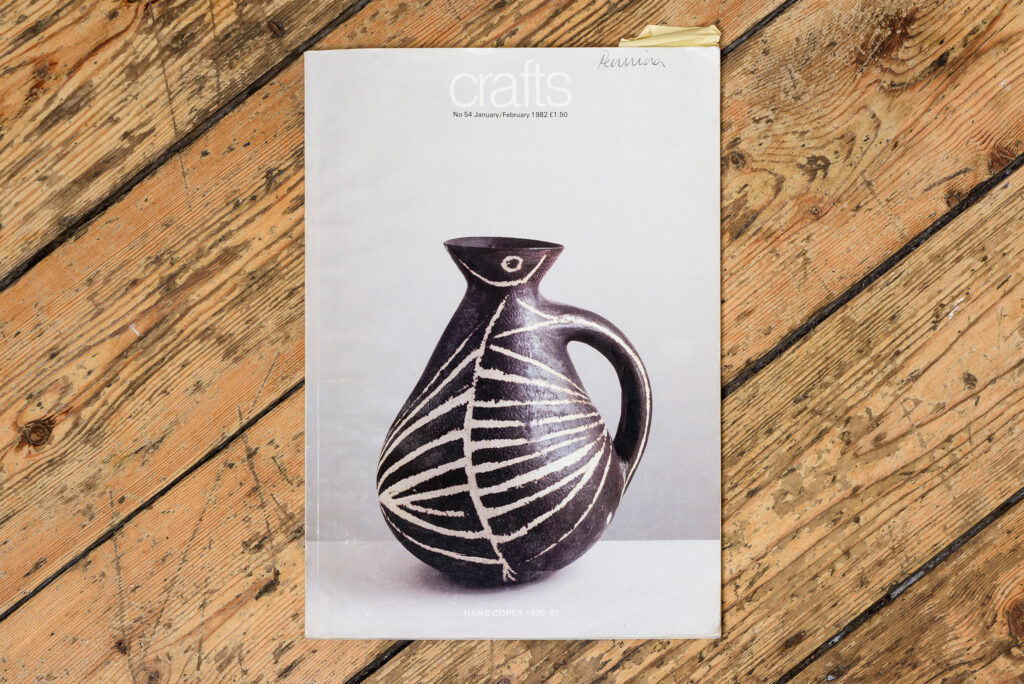 Crafts, no. 54 (1982). Crafts is published by the (UK) Crafts Council. This issue contains Pennina Barnett, “Domestic Hiss,” an article based on her BA thesis at Leeds University. 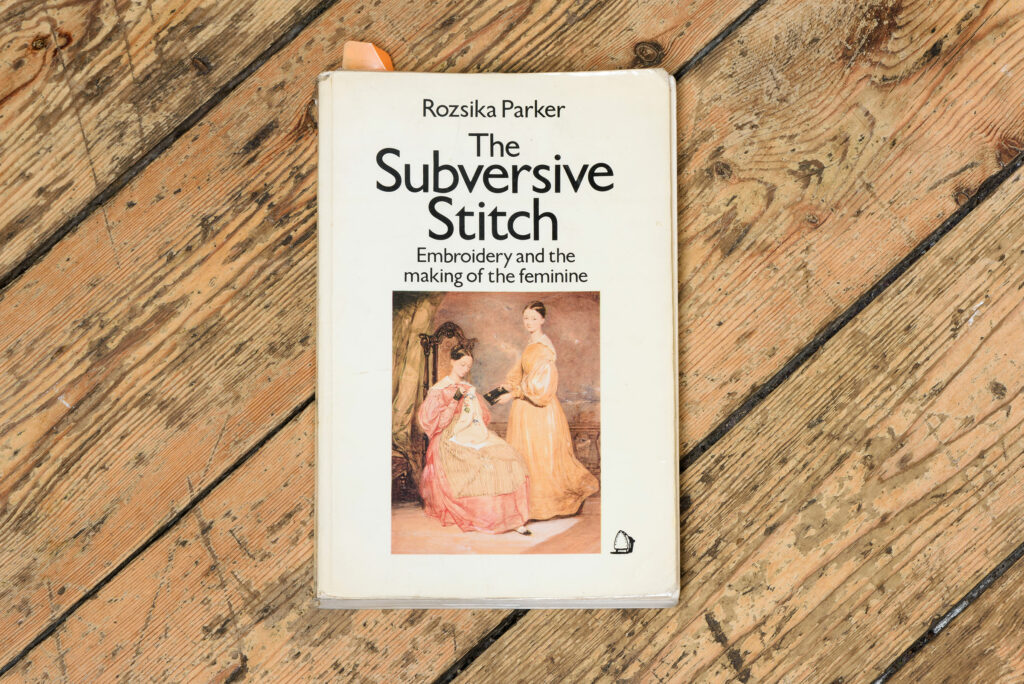 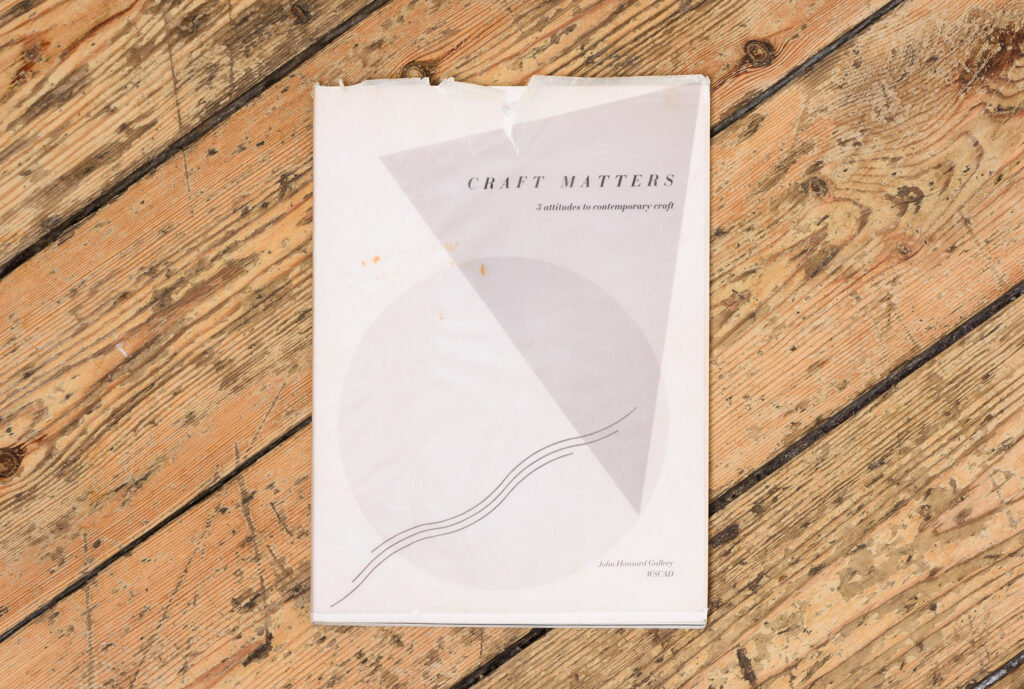 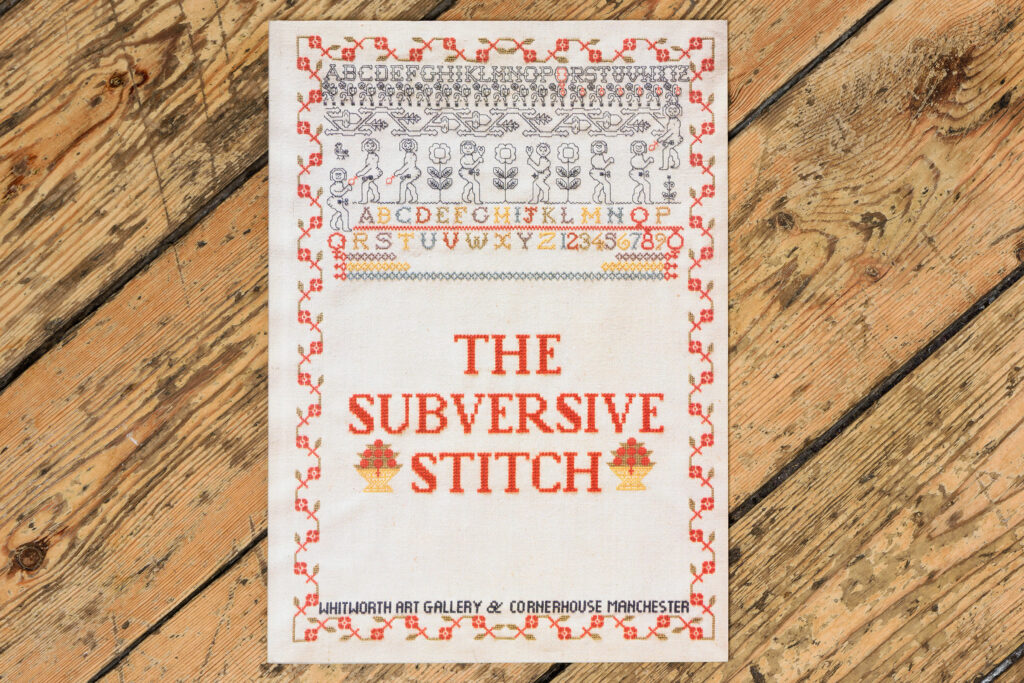 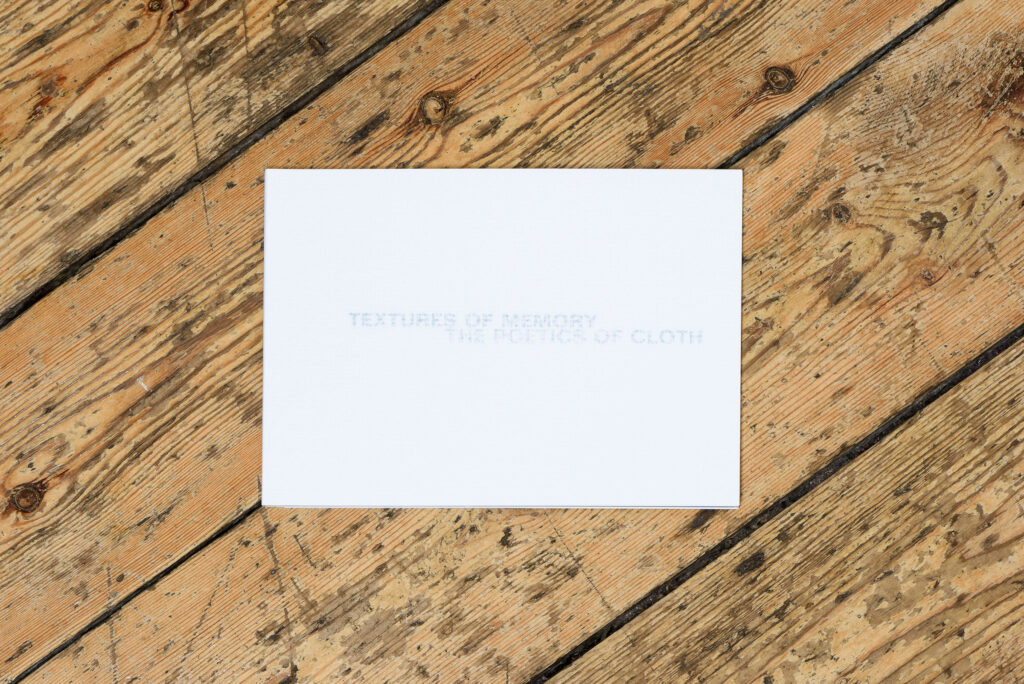 Textures of Memory: the poetics of cloth (Angel Row Gallery, Nottingham, 1999). Catalogue of the touring exhibition of the same name, conceived and curated by Pamela Johnson and Pennina Barnett with Angel Row Gallery. It included the work of Polly Binns, Maxine Bristow, Caroline Broadhead, Alicia Felberbaum, Marianne Ryan, Anne Wilson, and Verdi Yahooda. The catalogue contains two essays: “Acts of Memory” by Pamela Johnson, and “Folds, fragments, surfaces: towards a poetics of cloth,” by Pennina Barnett. 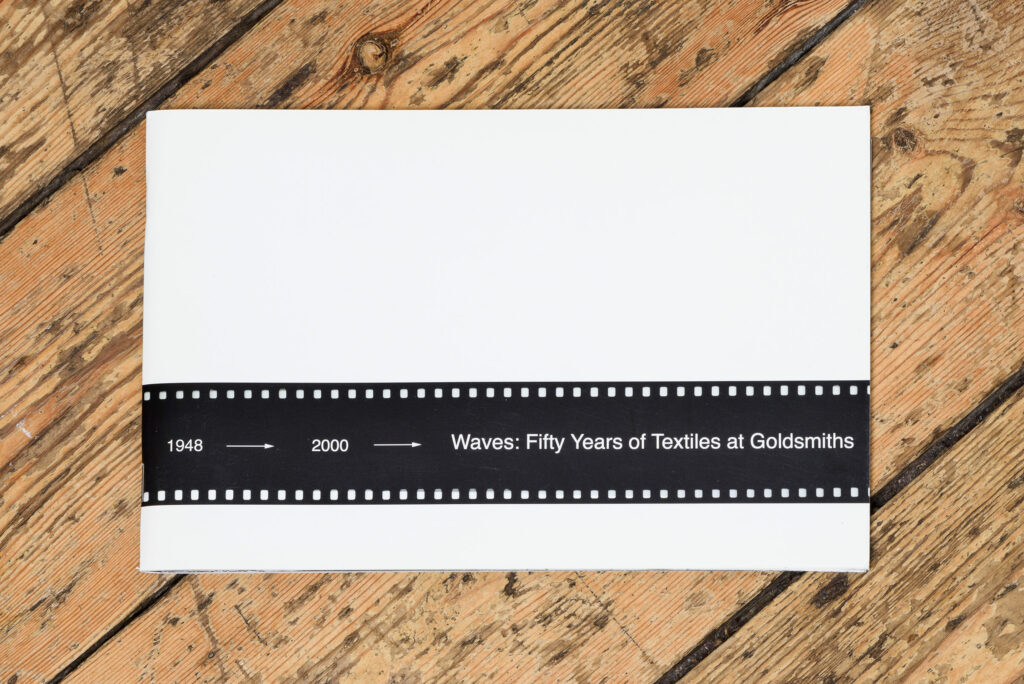 Waves: Fifty Years of Textiles at Goldsmiths (London: Creative Exhibitions Limited, 2000). Designed and produced by Julie Graves, Jane Griffiths, and Jan King, this booklet was published to accompany an exhibition of retrospective work, which as the title implies, showcased fifty years of Goldsmiths’ work produced by textile students. Dedicated in memory and appreciation of Constance Howard MBE 1910–2000, it also includes a chronology of the development of Textiles at Goldsmiths from 1947–2000. 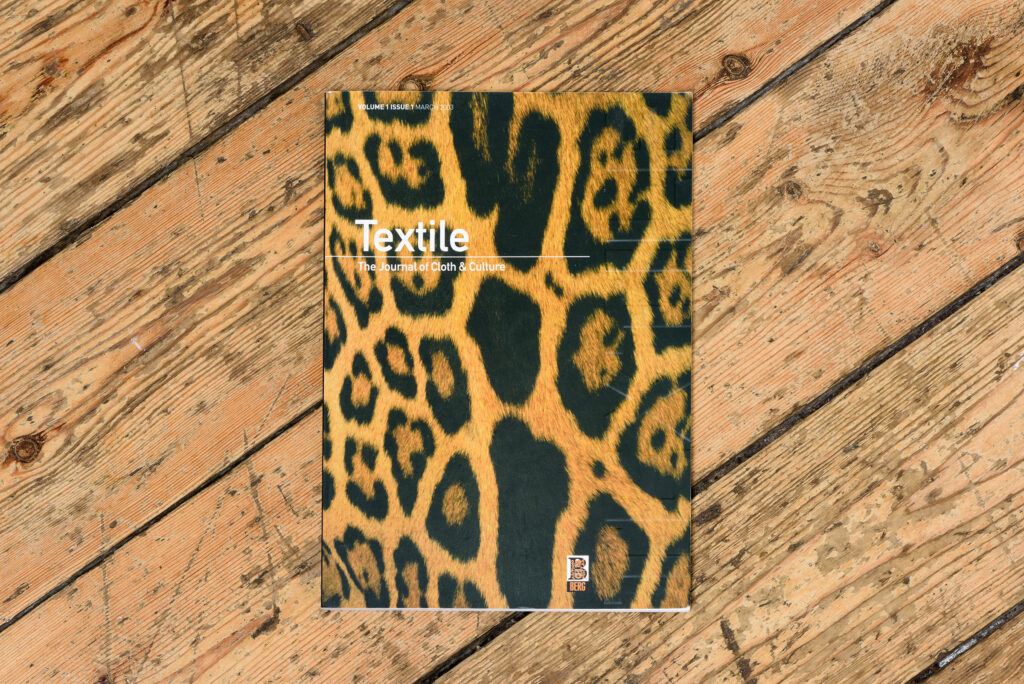 Textile: The Journal of Cloth and Culture, 1, no. 1 (2003). This is the first issue of Textile. I was approached by Kathryn Earle, Managing Editor at Berg Publishers, about the viability of publishing a new interdisciplinary textile peer-review journal. Janis Jeffries and I worked on the concept and remit with Kathryn’s help and the production team at Berg. The aim was to publish an innovative quarterly publication that would embrace “a dynamic and wide-ranging set of critical practices,” focused on textile, but with an interdisciplinary approach. Doran Ross joined us as US editor, and later Catherine Harper assumed overall editorship of Textile. The journal was later published by Bloomsbury and now by Taylor & Francis, with the amended title Textile, Cloth and Culture.